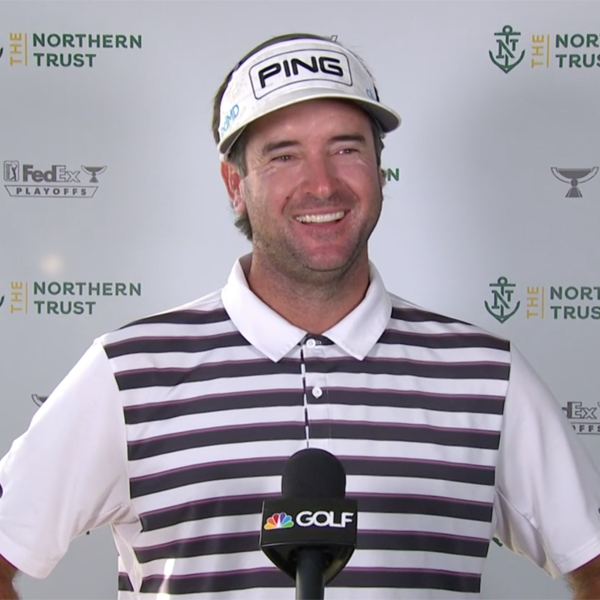 A viral post falsely attributed to PGA star Bubba Watson criticizes the Black Lives Matter movement and measures taken to mitigate the spread of COVID-19. Watson has said the post “ain’t from me.”

Facebook posts falsely attribute remarks critical of the Black Lives Matter movement and public health measures implemented during the COVID-19 pandemic to PGA Tour winner Bubba Watson. This is one of many false claims on social media linking famous people to partisan posts, which we’ve written about before.

An example of the viral post — versions of which began circulating widely on Facebook in the summer — begins: “HOORAY FOR BUBBA WATSON! He put into words what I think most of us are feeling. Thank you sir! This is from Bubba Watson… pro golfer and a stand up guy.”

The post also claims social distancing guidelines “wrecked the economy.” It says, “Only the experts can understand the data and math. What do you mean other cities/states/governors are interpreting the data differently? Pools are safe in Indiana, but not Michigan? Playgrounds are safe in your town but not mine?”

“Nothing adds up,” the post continues. “It’s one gigantic Math life problem, with ever changing denominators that I’m sure the media and politicians are eagerly ready to solve for us…until the next ‘crisis’.”

Watson wrote a Facebook post in July that says: “I’m not sure how or why my name ended up on the post, but it ain’t from me. I hadn’t seen it until I was asked about it.”

Also, Facebook posts nearly identical to the bogus post appeared in June without being linked to Watson.

The two-time Masters Champion has addressed racist symbolism in the past.

In 2012, Watson purchased the “General Lee,” the 1969 Dodge Charger made famous on the television show “The Dukes of Hazzard.” Watson painted an American flag over the Confederate flag on the roof of the car following the June 17, 2015, shooting of nine Black congregants at the Emanuel African Methodist Episcopal Church in Charleston, South Carolina. Photos surfaced of the gunman with the Confederate flag, prompting the removal of the flag at some sites around the country.

Watson said at the time: “All my friends, nobody is offended by it, but now with all of the controversy going on, I felt like it was the right thing to do. Make a statement, make a gesture, whatever you want to call it.”